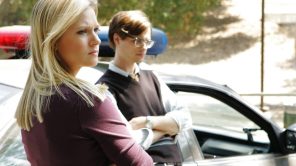 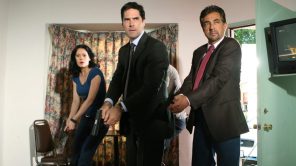 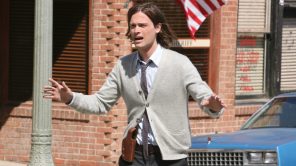 The end is in sight for CBS’ Criminal Minds, which will end its long run after 15 seasons.

The cast has had many changes with several stars having come and gone over the years, including original lead Mandy Patinkin, who exited after the second season, Thomas Gibson, who was fired in 2016 after eleven seasons for an on-set altercation, and Shemar Moore, who now headlines another CBS drama, S.W.A.T. (Moore has since returned to Criminal Minds for a guest stint). Another popular cast member, Paget Brewster, rejoined the show after being away for a few seasons.

Then there are stalwarts who have been with the series from the beginning, such as Matthew Gray Gubler as Dr. Spencer Reid and A.J. Cook as Jennifer “JJ” Jareau, as well as Kirsten Vangsness as Penelope Garcia. Star Joe Mantegna has been a steady presence as David Rossi since the third season.

Click on the photo above to launch the gallery and take a look back through the years.