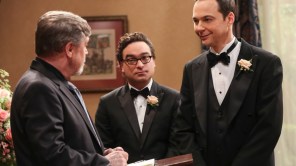 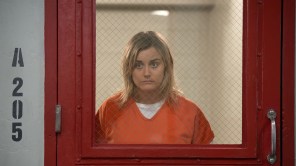 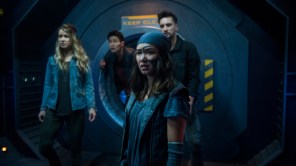 What television shows did viewers consume like potato chips this year?

TV Time used data from the million or so people who use its app daily to track the shows they’re watching to rank the year’s most binge-watched shows (defined as four or more episodes viewed in a single sitting).

The most binge-worthy show of the year has been garnering some attention lately, when it appeared this particularly recognizable group of friends would be departing Netflix in the new year.

The NBC comedy Friends topped the list, with the TV Time community watching nearly 7.5M episodes of on their phones, computers, tablets and TV, across OTT, cable and broadcast services around the globe. Three Netflix originals made the binge-list, as did a pair of CW shows with strong millennial followings.

Click on the photo above to launch the photo gallery of the most binged shows of 2018.