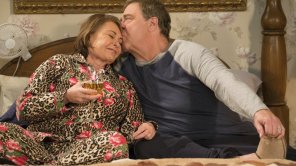 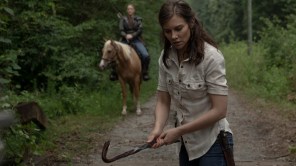 Each year brings a raft of deaths and exits of our favorite TV characters, but 2018 saw them come at a dizzying pace. While this year’s list is numbingly long, Deadline looks at some of the most high-profile and memorable characters who left us in 2018.

Some we knew would be exiting, but the question was how, such as Kevin Spacey’s Frank Underwood in House of Cards and Danny Masterson’s in The Ranch, both of whom had been fired amid sexual misconduct allegations. Of course, there’s Roseanne Barr, whose meteorically successful Roseanne revival was canceled amid her racist Twitter rant against Valerie Jarrett, a former adviser to President Barack Obama. The question was how she would be written out of the subsequently greenlit The Conners spinoff.

Click on the image above to launch a gallery of TV character departures in 2018.