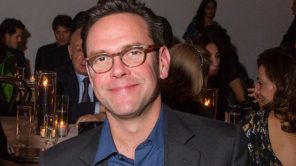 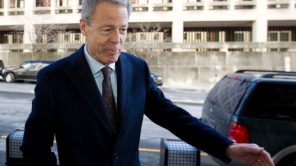 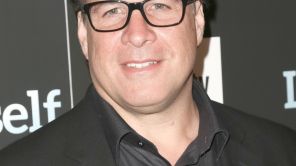 Anyone working at high levels in Hollywood or the media business understands there is always a trapdoor under their feet. In 2018, however, that door swung open with remarkable swiftness and frequency — a byproduct of how high the stakes are in terms of personal conduct and delivering value to shareholders.

Larger industry currents also help explain the level of turnover. The technology sector’s volatility this year was illustrated by departures in the executive suite. Facebook saw the defection of Oculus, WhatsAPP and Instagram founders as it reeled from scandal to scandal over its use of customer data and its role as a platform for trolls and election meddlers. Snap Inc., with its Snapchat app treading water, also saw several top executives depart. Netflix, during a summer when it reported lackluster quarterly numbers and saw its stock take a huge hit, also said farewell to two longtime C-level members of the team.

Les Moonves Out At CBS, NAI Lawsuit Over, New Board Members In

And then there was the #MeToo movement, whose first year as a truly global phenomenon saw several high-level executives under the microscope. Les Moonves, whose 24-year run at CBS came to an abrupt end in September, became the first CEO of a Fortune 500 company to be toppled by a sexual misconduct scandal given more prominence by #MeToo.

Tears need not be shed for most of the disappeared, though, given that some of them quickly segued into new jobs or walked away with handsome financial packages. Nevertheless, it’s worth taking stock of just how many new names are engraved on corner-office doors as the industry disruption continues apace.

To see the annotated photo gallery of exits, click on the image above.