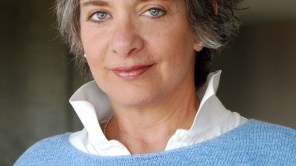 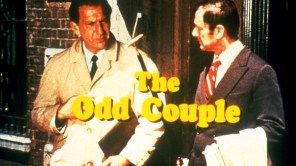 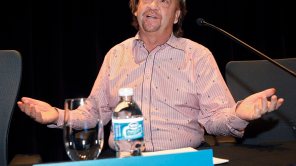 Amid the chaos that was 2018, the show business industry lost some major players. There were icons of the big screen (Burt Reynolds) and TV (Penny Marshall, Billy Graham, Anthony Bourdain), along with such legends as Marvel hero Stan Lee, sportscaster Keith Jackson and singer Aretha Franklin, to name just a few of the year’s high-profile passings.

And with domestic and world affairs on so many minds in 2018, two of the towering figures in American politics passed away: Sen. John McCain and George H.W. Bush, the 41st President of the United States. We also lost Barbara Bush, the latter’s first lady – in title and personal import – who was one of only two women in history to be married to and the mother of a POTUS.

Click on the image at the top of the page to launch Deadline’s photo gallery.