‘The Late Late Show With James Corden’ To Be Replaced With ‘@midnight’ Reboot Exec Produced By Stephen Colbert
Read the full story
July 11, 2018 10:00am
14 View All 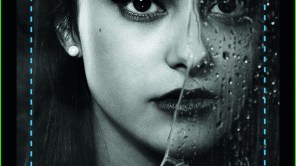 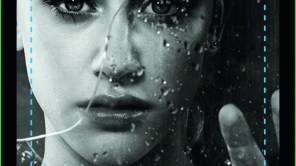 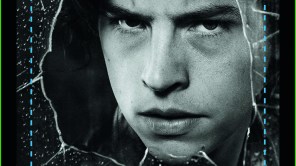 It’s a big year for Archie and the gang at Comic-Con. First, Riverdale graduates to Hall H and now the CW teen drama is the official hotel keycard of Comic-Con.

From Archie (K.J. Apa) to Betty (Lili Reinhart) to Veronica (Camila Mendes) to Jughead (Cole Sprouse), 14 Riverdale castmembers will be featured on keycards of 40 participating hotels in the San Diego area (check out the gallery above). More than 40,000 branded room keys will be produced and will feature the mugs of your fave Riverdale characters. That way, you’ll be able to have at least one member of Archie and the gang in your pocket as you brave the crowds and lines headed into Hall H.

In addition, one lucky fan can enter to win a trip to visit the show’s Vancouver set for a behind-the-scenes look at the CW drama and have an opportunity to meet members of the cast.

This marks the first time in Warner Bros. TV’s 10-year Comic-Con tenure that they have been the official Comic-Con hotel keycard sponsor.

The Riverdale cast and creators are set to take the Hall H stage at Comic-Con for the first time on Sunday, July 22.