Continue to Deadline SKIP AD
You will be redirected back to your article in seconds
Skip to main content
May 8, 2018 7:21pm
36 View All 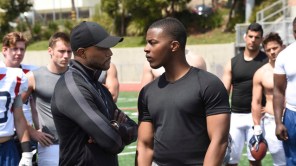 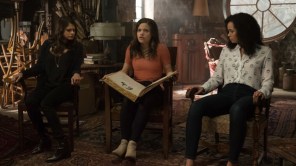 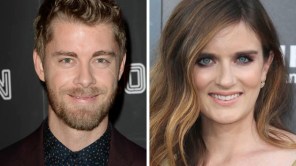 The 2018-19 broadcast TV season is taking shape as networks make decisions on series orders heading into Upfront Week in Manhattan. After clearing some space with a slew of cancellations, the list of newly greenlighted series is growing. Many familiar faces are back on the small screen as series regulars this season including Nathan Fillion, Eddie Cibrian, Mark-Paul Gosselaar, Jennifer Carpenter, Morris Chestnut, Cedric the Entertainer, Rachel Bilson, Ryan Eggold, Damon Wayans Jr., Tim Meadows and Jeremy Sisto. And then there’s Candice Bergin – along with her original Murphy Brown castmates Faith Ford, Joe Regalbuto, Jake McDorman and Grant Shaud and joined by series newcomer Tyne Daly.

Have a look at Deadline’s gallery of the new drama and comedy series that the five broadcast networks have announced so far, including some that were greenlighted earlier. We’ll be updating daily with new pickups.

Click on the photo above to launch the gallery. Note that photos for some of the new series have not been released yet.