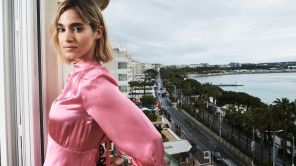 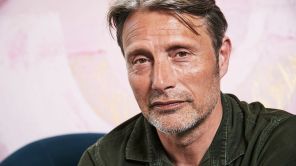 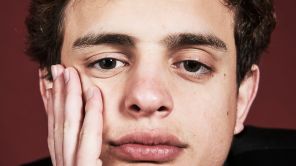 Deadline’s portrait and video studio at the Cannes Film Festival kicked off eight talent-filled days on the Croisette with visits by Arctic director Joe Penna and actors Mads Mikkelsen and Maria Thelma Smaradottir; Michael Shannon and Sofia Boutella from HBO’s Fahrenheit 451; and Tahar Rahim from Treat Me Like Fire. Also stopping by the studio for our series of photo sessions and video interviews taking place at VILLA AH were Tom Bernard of Sony Pictures Classics; Pope Francis: A Man of His Word director Wim Wenders; and many more. Photographs by Michael Buckner. Click on the photo to view the gallery, and follow Deadline for more photos and video interviews from Cannes 2018.