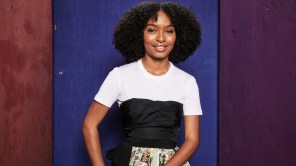 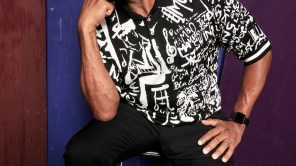 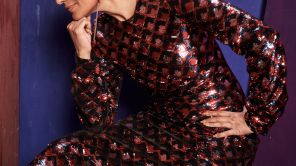 The third annual The Contenders Emmys, Deadline’s television awards-season event, was held yesterday at the DGA Theater in Hollywood, where a total of 24 networks and studios showed off 43 of their Emmy-contender programs to kick off Emmy season. The event lasted all day in front of a packed, invitation-only audience of Television Academy voters and PGA, SAG-AFTRA, WGAW and DGA members.

Take a look at some of our beautiful, exclusive portraits by photographer Michael Buckner featuring some of television’s biggest stars and creators.