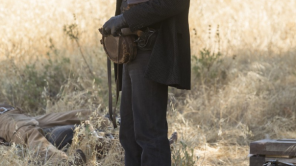 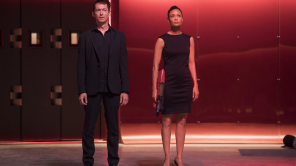 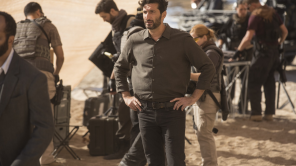 HBO has unveiled first-look photos of Season 2 of Westworld, its hit Western sci-fi series that returns April 22. The network has been priming the pump for the new 10-episode season, with a major presence at SXSW that included some hints about the new Samurai World that figures to be a key driver of the action on the series, created by from Jonathan Nolan and Lisa Joy based on Michael Crichton’s 1973 film.

In Austin, the Westworld pop-up town included a Samurai warrior who wandered the park, shooting scary looks at attendees. Meanwhile, cast members Evan Rachel Wood, Thandie Newton, James Marsden and Jeffrey Wright were part of the SXSW contingent that hit the stage to talk about the sophomore season (Spoiler alert: they didn’t say much — “They’ve erased our memories, so we couldn’t tell you,” Marsden quipped).

Click on the photo above to launch the Season 2 photo gallery.