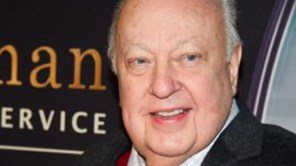 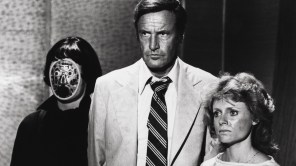 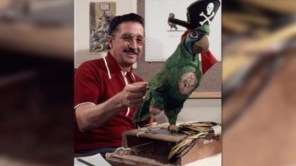 Another year and another group of Hollywood and media industry icons left us in 2017, from TV legends like Mary Tyler Moore to comedy greats like Jerry Lewis and Don Rickles, and cultural standbys like Hugh Hefner.

There were unexpected losses, like Bill Paxton’s death at age 61 after complications during surgery; Brad Grey, the Paramount chief and co-founder of Hollywood’s powerful Brillstein-Grey Entertainment, dying of cancer at 59; and rocker Tom Petty Petty, who died at age 66 just a week after his Rock and Roll Hall of Fame band Tom Petty and the Heartbreakers ended their 40th anniversary tour with a three-night stand at the Hollywood Bowl. Roger Ailes, the architect of Fox News Channel who exited the cable news juggernaut in 2016 amid multiple allegations of sexual harassment, died from a fall in his home less than a year after he resigned. He was 77.

There were also a pair of rare on-set stuntperson deaths this year, John Bernecker on the set of The Walking Dead and Joi “SJ” Harris, who crashed while filming a motorcycle stunt on Deadpool 2.

Click above for Deadline’s photo gallery of the year’s notable industry deaths.