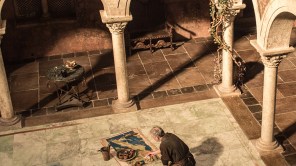 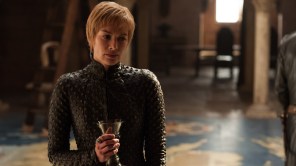 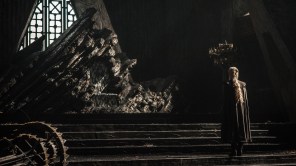 Ahead of Sunday’s much-anticipated Game of Thrones Season 7 premiere, HBO has released new images from the episode titled “Dragonstone.”

The new season will comprise seven episodes, part of a plan to wind up the series with a six-episode Season 8.