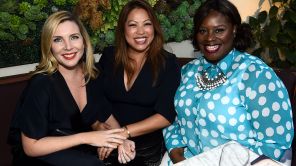 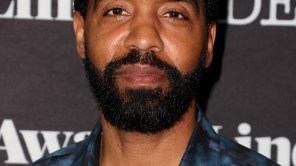 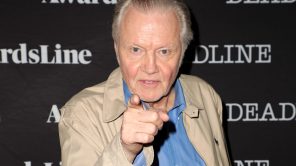 As with last year’s fete, the stars of Better Call Saul were on hand — this time, including Rhea Seehorn, Patrick Fabian and Michael Mando. Ray Liotta returned to show his support, discussing the second season of Shades of Blue while on hiatus during production on the NBC series’ third season. Several of Hollywood’s beloved youngsters of various ages were in attendance, including Noah Schnapp of Stranger Things, Thomas Barbusca of The Mick, while Emma Kenney and Cameron Monaghan were also present, representing Shameless.

And who can forget Ben Barnes, Angela Sarafyan and Leonardo Nam of Westworld, Haley Joel Osment of Silicon Valley, Jon Voight of Ray Donovan or John Ridley and Freida Pinto, the collaborative team of behind Showtime’s miniseries Guerrilla?

To take a look at last night’s events and the stars in attendance, and read a bit about their work on their respective series, click on the photo above to launch the gallery.