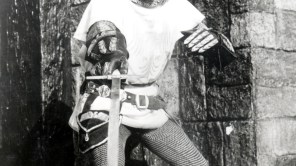 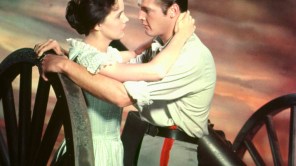 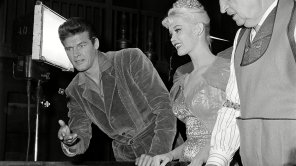 For a smaller but significant segment of movie fans, Sir Roger Moore was James Bond. As the multiplex era took hold, he headlined seven films as the urbane and deadly British superspy starting with the 1973 stone classic Live and Let Die. The Man with the Golden Gun arrived the next year, followed by the debut of steel-toothed minion Jaws in The Spy Who Loved Me, Space Shuttle romp Moonraker — “Take me around the world one more time,” Dr. Holly Goodhead cooed — For Your Eyes Only, Octopussy and A View to a Kill, when Moore was 57.

And of course, as Bond was wont to do, Moore always got the bad guy — and the girl.

The London-born Moore, who died today in Switzerland at 89, began his acting career right after World War II. Before becoming 007, he already was familiar to TV audiences for headlining the late-’50 series Ivanhoe and The Alaskans; starring in the 1960s thriller series The Saint as Simon Templar, the literary character famously played by Vincent Price and others on American radio; toplining The Persuaders alongside Tony Curtis; and more.

Here is a look at some of Moore’s most famous roles, with stops at all of his Bond flicks. Click on the photo above to launch the gallery.