'This Is Us': How NBC Drama Wrapped The Pearsons' Story After Six Seasons; Dan Fogelman Breaks Down Series Finale; Stars React To End
Read the full story
May 12, 2017 1:31pm
38 View All 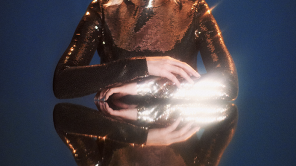 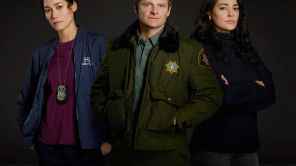 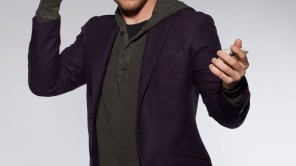 Have a look at Deadline’s gallery of next season’s new drama and comedy series, which include superheroes (Marvel’s Inhumans, Black Lightning), spinoffs (Young Sheldon and Law & Order: True Crime — The Menendez Murders) and comebacks (Will & Grace, Dynasty), though not as many of the latter two as last season.