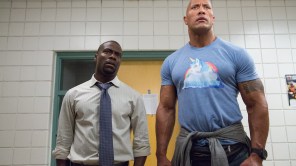 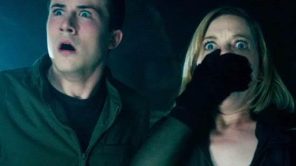 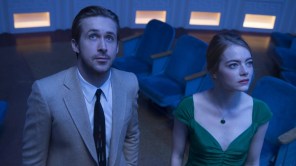 This is Illumination Entertainment chief Chris Meledandri’s second trip up the proverbial ladder to cut the nets as the victor of Deadline’s Most Valuable Blockbuster tournament. He won in 2013 for Despicable Me 2. According to our experts who looked extensively at the behind-the-curtain data to derive the net profit and Cash on Cash Return that means most to studios, The Secret Life Of Pets beat out a slew of strong contenders, several of which surpassed the billion-dollar mark in global gross.

The tournament was set up as an annual Deadline feature to give a clearer idea, beyond the weekend and annual box office standings, of how much studios really keep, and that keeps studios in business and co-financiers coming back for more. As a final cap, Deadline Hollywood provides readers with the revenue and costs charts of all 20 films that participated, as well as three honorable mentions. You can click below for the entire breakdown of data that was always expected to be the most memorable part of this exercise.

Deadline's Most Valuable Blockbuster 2016 - The Top 20

While Meledandri gets bragging rights, I need to give a shout out to Deadline’s Anthony D’Alessandro and Patrick Hipes, who as usual are invaluable in generating these annual reports.

Click on the photo above to launch a gallery of Deadline’s Top 20 list, and check out the rankings below.