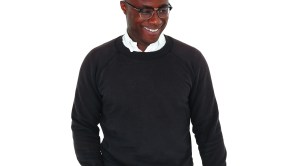 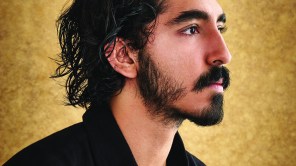 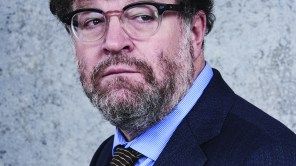 Representing Manchester by the Sea are director Kenneth Lonergan, along with producers Matt Damon and Kimberly Steward, the latter of whom is only the second African American woman ever to be a Best Picture nominee. Moonlight director Barry Jenkins also made history this season as the first-American American filmmaker to be nominated for the trio of Best Director, Best Adapted Screenplay and Best Picture.

Also repping Moonlight in the Supporting categories are Mahershala Ali and Naomie Harris.

To take a look at Awardsline’s exclusive gallery — also featuring images of Natalie Portman, Emma Stone, and Ryan Gosling — click the image above.