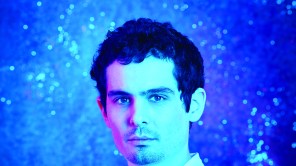 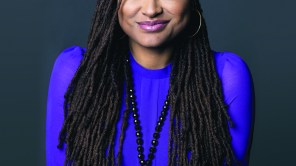 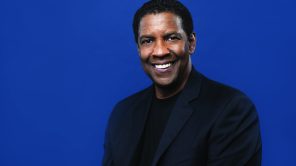 It’s been another busy Academy season, comprised of enough worthy performances and films to stage several soirées at the Dolby Theatre. AwardsLine has been covering the Oscars race throughout the season as it evolves. The categories represented in the gallery above range from Best Actor and Supporting Actor to Best Director, Best Documentary Feature and Best Picture. Casey Affleck (Manchester by the Sea), Denzel Washington (Fences), Viggo Mortensen (Captain Fantastic) and Isabelle Huppert (Elle) represent the Best Actor and Best Actress categories in a competitive year for both fields.