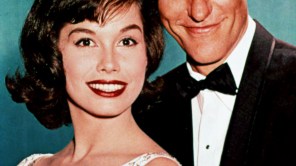 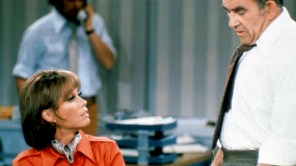 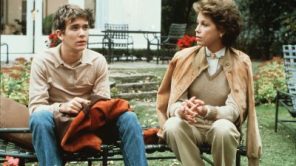 Mary Tyler Moore was more than a TV star who happened to star in two of the most influential series in the history of television. After starring alongside Dick Van Dyke in The Dick Van Dyke Show from 1961-1966, she along with creators James L. Brooks and Allan Burns launched The Mary Tyler Moore Show, in which she starred as a single professional woman making her way in the business at Minneapolis TV station.

The latter show’s success also turned Moore into an icon of female empowerment during the 1970s — that combined with the fact she also produced the series via her MTM Enterprises, the groundbreaking production company founded by her and her the-husband Grant Tinker. It was around that time too that she was diagnosed with diabetes, at age 33. She became a spokesperson for the Juvenile Diabetes Research Foundation among many causes including the ASPCA for animal rights.

Moore won two Emmys for Dick Van Dyke and four for The Mary Tyler Moore Show, along with a Best Actress Oscar nomination in 1981 for Ordinary People. She received the SAG Life Achievement Award in 2012.

Click on the photo above to launch a gallery of Moore’s life and career.