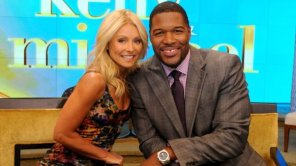 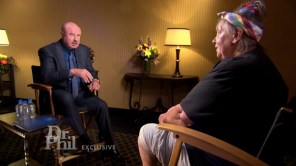 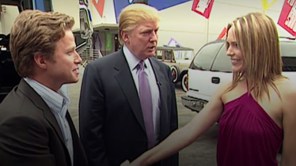 Remember when the Oscars audience gave Stacey Dash the silent treatment, after she shimmered onstage to thank the Academy for naming her its “minority outreach director” in the thick of the #OscarsSoWhite controversy? No? Well, how about the Lesbian Death Syndrome that seemed to infect TV drama writers?

Still drawing a blank? No wonder, given the all the forced exits, scandals, apologies and non-apologies that gave TV-industry watchers whiplash in the second half of 2016: Ryan Lochte, Roger Ailes, Billy Bush, Shelley Duvall and, of course, our next President of the United States Donald Trump, who redefined “controversy” as a winning political strategy.

Click on the photo above to launch our gallery of the biggest TV controversies of 2016.