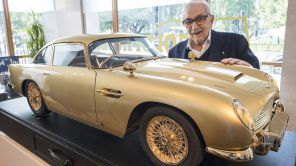 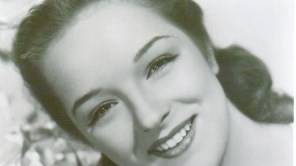 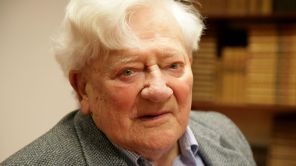 We started hearing it in the spring: “Man, 2016, you stink.” And that was just the beginning of a cruel year that saw the passings of so many big names across film, TV, music and the larger entertainment industry.

Not to mention three athletic icons whose face would on the left of their respective sports’ Mount Rushmore: boxer Muhammad Ali, golf’s Arnold Palmer and Mr. Hockey Gordie Howe – all of whom propelled their sport to international prominence. We also lost revered sportscasters including Joe Garagiola, Craig Sager and John Saunders.

And the TV news world was shaken by the deaths of Morley Safer, John McLaughlin and Gwen Ifill, who were pioneers in their fields.

Click on the top photo to launch gallery (organized alphabetically) of more than 250 showbiz people taken from us this year, and when you’re ringing in 2017 this weekend, raise a glass to those who left us in 2016 — a year which will live in infamy.