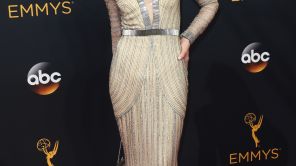 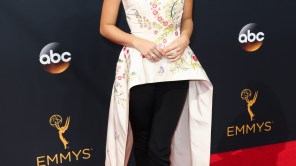 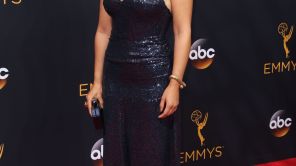 TV’s biggest night has at last come around once again, leaving countless numbers of the industry’s biggest and brightest stars to meander the red carpet. Representing ABC on the carpet and during the network’s Emmys broadcast are the casts of Modern Family, Black-ish, and American Crime. The Transparent cast is on hand; Tony Hale reps frequent Emmy winning HBO series Veep; and Unbreakable Kimmy Schmidt star Ellie Kemper shines on the carpet.

To view a live-updated red carpet gallery featuring a selection of the 2016 Emmy nominees, click the photo above.