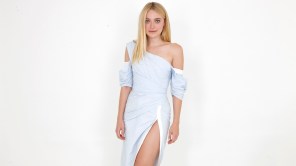 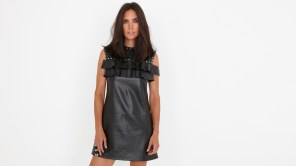 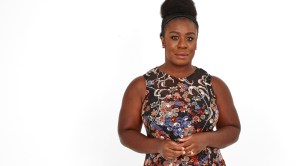 Stay tuned for more photo galleries and video interviews from the Deadline Studio at TIFF 2016.