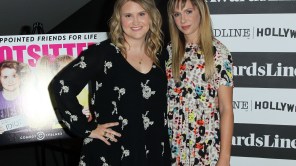 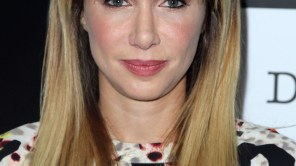 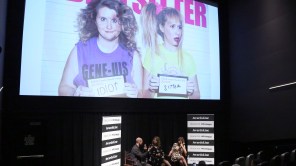 Absorbing the success of the series, which has attracted a following and secured a Season 2 renewal, Bell and Newhouse aren’t the type to rest on their laurels. “Today was our first writing day (on Season 2),” Bell shares, promising new Idiotsitter episodes at “the beginning of next year-ish.” Below, see photos of Bell and Newhouse, and their conversation with Deadline’s Dominic Patten.