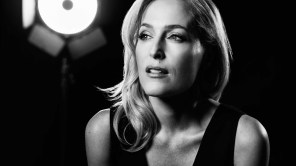 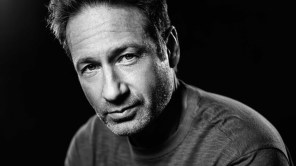 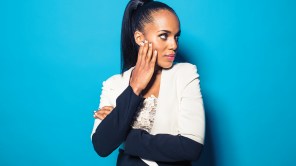 As the voting deadline draws ever nearer, it’s time for a last look at the exclusive photography and interviews we’ve been pulling together over the course of this strong season of television. Featuring brand new shots, our third gallery includes contributions from the likes of David Duchovny & Gillian Anderson, who reopened The X-Files but revealed another season was a little further away than first thought; Kerry Washington, who played Anita Hill in Confirmation, a dramatization of the case that rocked Washington D.C. in the ’90s; and Lily Tomlin & Jane Fonda, who opened up the set of Grace & Frankie to us as they were deep in production on Season 3.

From American Crime Story: The People v. O.J. Simpson, we met up with Sarah Paulson and Courtney B. Vance. Olivia Wilde, Eva Longoria and Miranda Otto talked about their respective shows, Vinyl, Telenovela and Homeland. Ray Liotta rapped about Shades of Blue, and Krysten Ritter and Melissa Rosenberg discussed their collaboration on Marvel’s Jessica Jones.

Some, none or all of these people may figure in the Emmy nominations when they’re revealed in July. The only certainty right now is the TV Academy has their work cut out for them with a very competitive field this year. And don’t forget to check out parts one and two of our gallery of exclusive portraiture.