As Packaging Comes To An End Today, Squabbles Over Grandfathered Projects Likely To Continue; Analysis + WGA Q&A
Read the full story
June 21, 2016 2:51am
12 View All 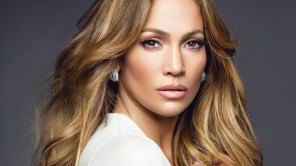 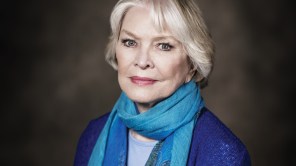 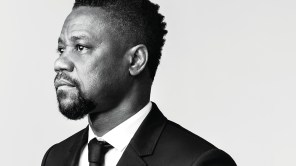 It must be among the starriest years of television of all time: as cable quality matures and streaming blossoms, everyone wants to be on the small screen. For evidence, check out the first of AwardsLine’s gallery of exclusive contenders portraiture, taken from the pages of our first three Emmy magazines, and featuring plenty of fresh treats and brand new takes.

There’s Jennifer Lopez, whose cop procedural Shades of Blue, in which she co-stars with Ray Liotta, is lighting up NBC. There’s Jamie Lee Curtis, recalling her horror icon status is Scream Queens. There’s Tom Hiddleston, Hugh Laurie, Elizabeth Debicki and Olivia Colman, the leading foursome behind The Night Manager, which was cooler than James Bond and twice as deadly. There’s Will Forte, continuing to shine in The Last Man on Earth. And there’s Sanaa Hamri, one of the defining voices behind Fox’s Empire.

Rashida Jones, meanwhile, has been giving us all belly laughs in Angie Tribeca. Sissy Spacek has been breaking our hearts in Bloodline. Bob Odenkirk and Jonathan Banks have been giving us all hope in Breaking Bad spin-off Better Call Saul. Ellen Burstyn stormed into House of Cards like an acting hurricane.

There can be no denying it: the small screen is where it’s at. Click on the photo above to page through our gallery.