Continue to Deadline SKIP AD
You will be redirected back to your article in seconds
Skip to main content
June 19, 2016 5:45pm
10 View All 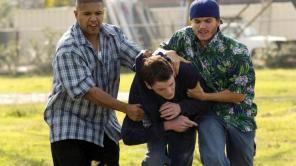 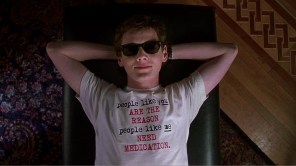 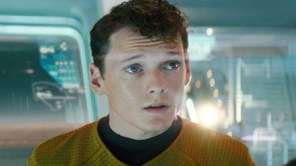 Anton Yelchin, one of the rare child actors whose talent grew with age and whose early, attention-grabbing charisma carried into adulthood, died today in a tragic accident, prompting an outpouring of grief from his colleagues and friends. Whether you first noticed him in 2001’s Hearts in Atlantis, 2006’s wrenching Alpha Dogs or 2009’s Star Trek, he certainly left an impression that won’t fade soon. He memorably played a doomed rock & roll techie in the arty vampire pic Only Lovers Left Alive, and revisited the horror genre in last year’s Green Room. Here’s a look back at a selection of his films.