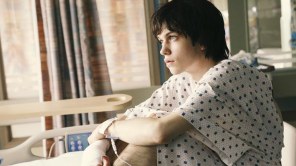 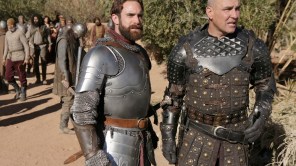 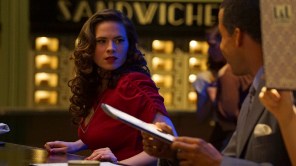 Out with the old and in with the new. As broadcast networks bring new drama and comedy series into the fold for the 2016-17 season, some housecleaning had to be done to clear the way. More than 40 existing shows already have been axed — some surprising, others not-so-much. Check out Deadline’s gallery of series that were canceled this year and check back for more because it’s likely that the networks’ axes aren’t done swinging yet. Click on the photo above to launch the gallery.